The Most Effective Marketing and Team Management Strategies For B2B SaaS

Building SaaS businesses from smaller towns like Ahmedabad might seem challenging but is more straightforward than it might seem. Although building tech-intensive products in cities like Bangalore is an added advantage. However, miniature cities have awesome engineers and technical workers, which is a win-win for leaders and managers.

We had a conversation with Ankit Dudhwewala, the brain behind companies like SoftwareSuggest, CallHippo and Co-founder at Appitsimple. Ankit shares glimpses of his SaaS journey that began with SoftwareSuggest and strategies he leveraged to build other SaaS companies.

There’s a famous quote by Rolf Smith: “Ideas can come from anywhere and at any time”, and in the case of SoftwareSuggest that couldn’t be more true. Ankit Dudhwewala, the mastermind behind SoftwareSuggest saw that his family struggled to find appropriate software for handling the inventory for their pharmacy shop. Coming from a tech background, he decided to take matters into his own hand and build a marketplace for software that helps businesses find the right software.

Talking about the marketing efforts, their main channel for lead generation has been SEO to date. In his initial days, he spent time understanding the background of SEO and its implementation, and to date, SEO is the cheapest and most efficient marketing channel for the company.

The business model was initially straightforward, like showing advertisements, generating leads for the software partners, and landing links to the software partners similar to google ads. Ankit took his time and fully understood the western market, which since 2018, contributed to about 58% of the revenue.

CallHippo was again the founder’s attempt to cure his pain. The call center team at SoftwareSuggest was facing issues with managing the leads. After looking for an existing solution, Ankit decided to make a tool for the team in-house, which qualified as a solution to many problems!

The biggest takeaway from Ankit’s journey is that you have an advantage over your competitors if your startup idea is solving a problem that you’ve experienced yourself.

“Since it’s a personal pain point, you will be more passionate and persistent with it. You are your first customer. If your experience with the product is good and you are solving the problems you faced, you have to build a great product. It is a good sign of validation.” ~ Ankit

It’s one thing to hire good people and another to make sure they are happy and performing at their best. Ankit emphasized the importance of creating a culture of ownership and responsibility. Everyone at SoftwareSuggest has the liberty to design their OKRs (Objectives and Key Results) from Day One.

They have integrated OKR designing as a part of their onboarding process. Every new joinee gets the first week to think about their roles and responsibilities carefully and then create their OKR accordingly.

Like FirstPrinciples, Ankit considers people’s personal growth an integral part of their organization’s growth. He believes that people should grow with their company. This brings us to Ankit’s point of Leadership Development.

According to him, it’s okay to hire people for senior-level roles from the outside. Still, an organization should be more focused on developing leaders internally — to make them capable of getting to the senior-level positions.

Speaking about his habits, Ankit is fond of books on psychology and team management. In his opinion, most business books are superficial and very disconnected from how you do business in real life. Here’s a quick list of books that helped him to be a better leader: 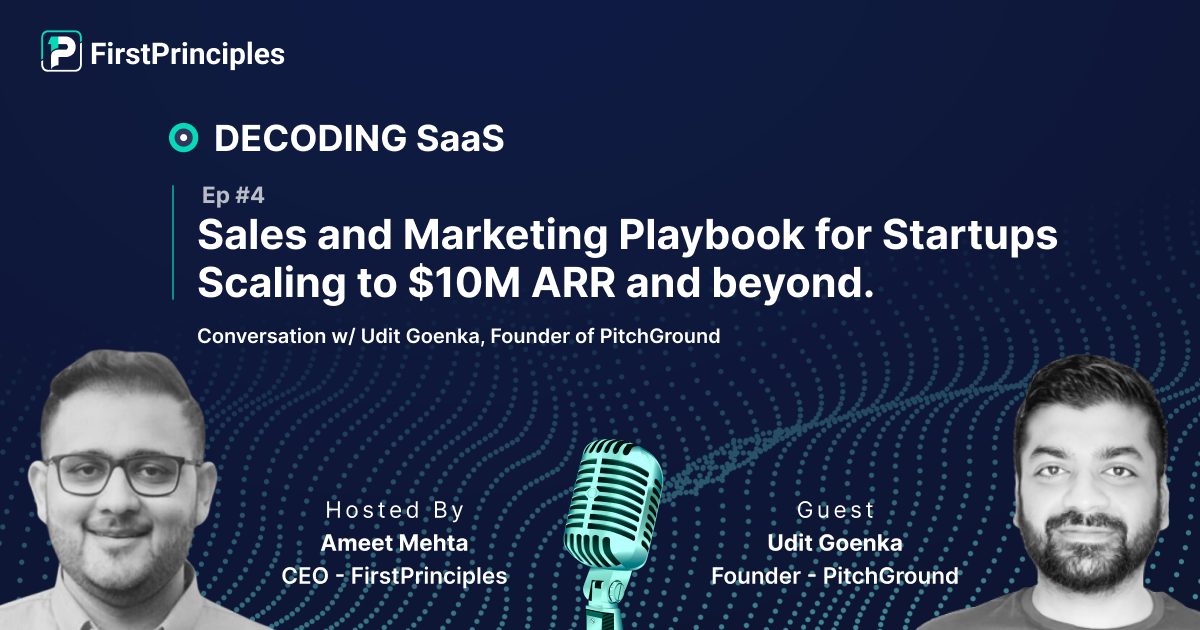 Strategies Startups Should Leverage to Cross The $10Mn ARR Milestone 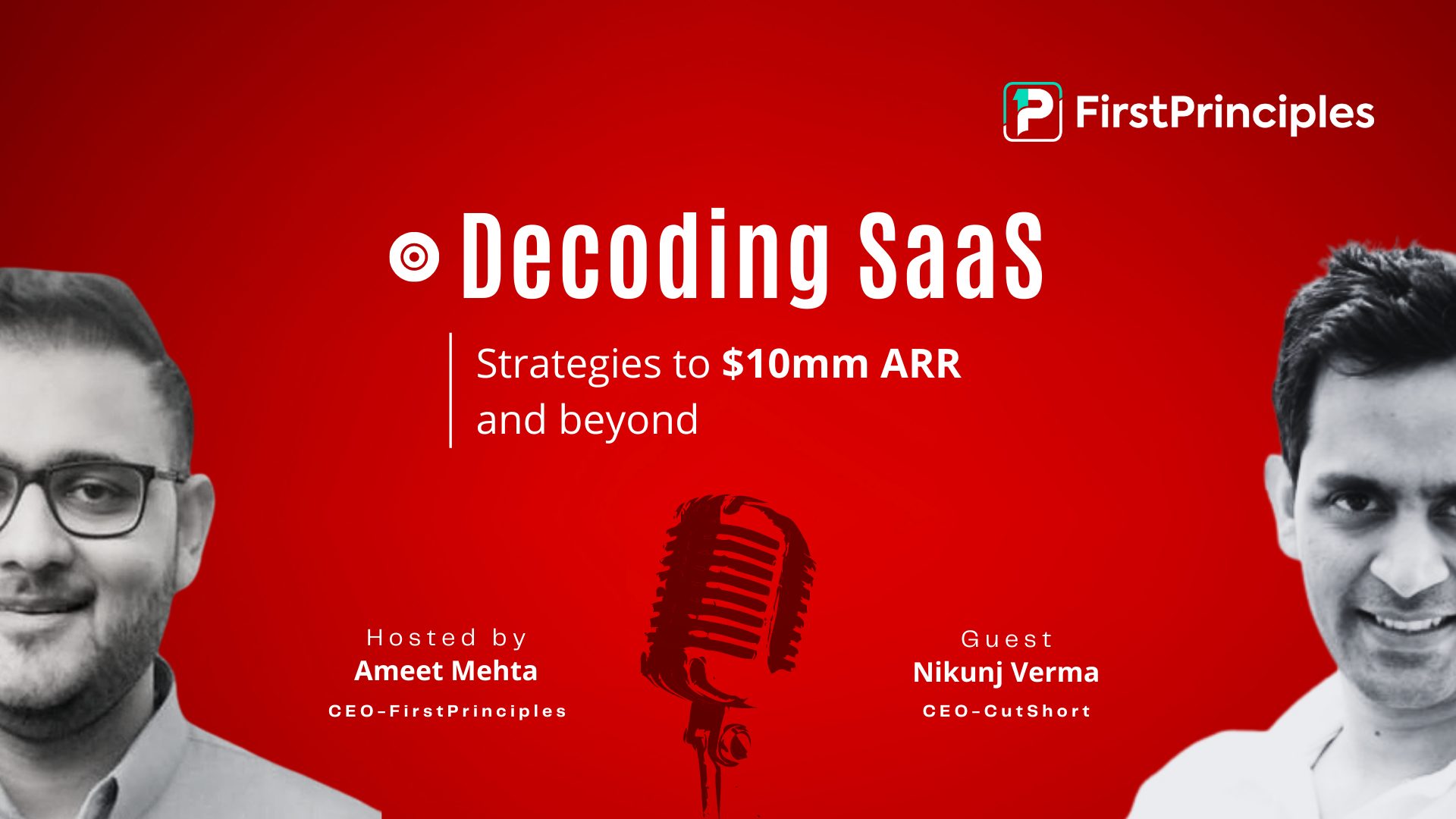 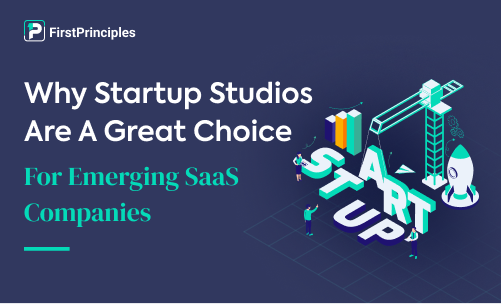 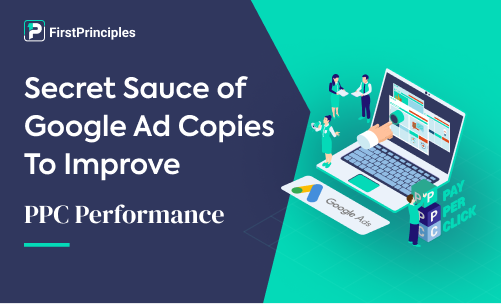 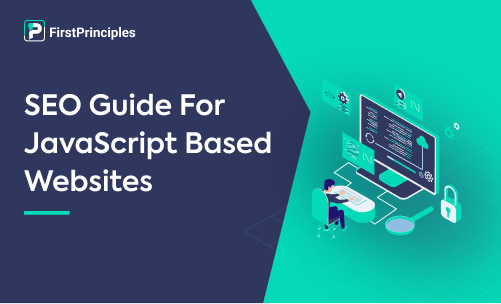 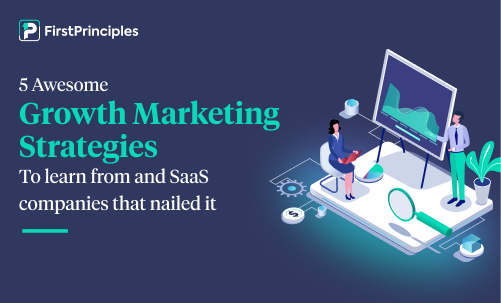 5 Growth Marketing Strategies To Learn From & Nailed By SaaS Companies 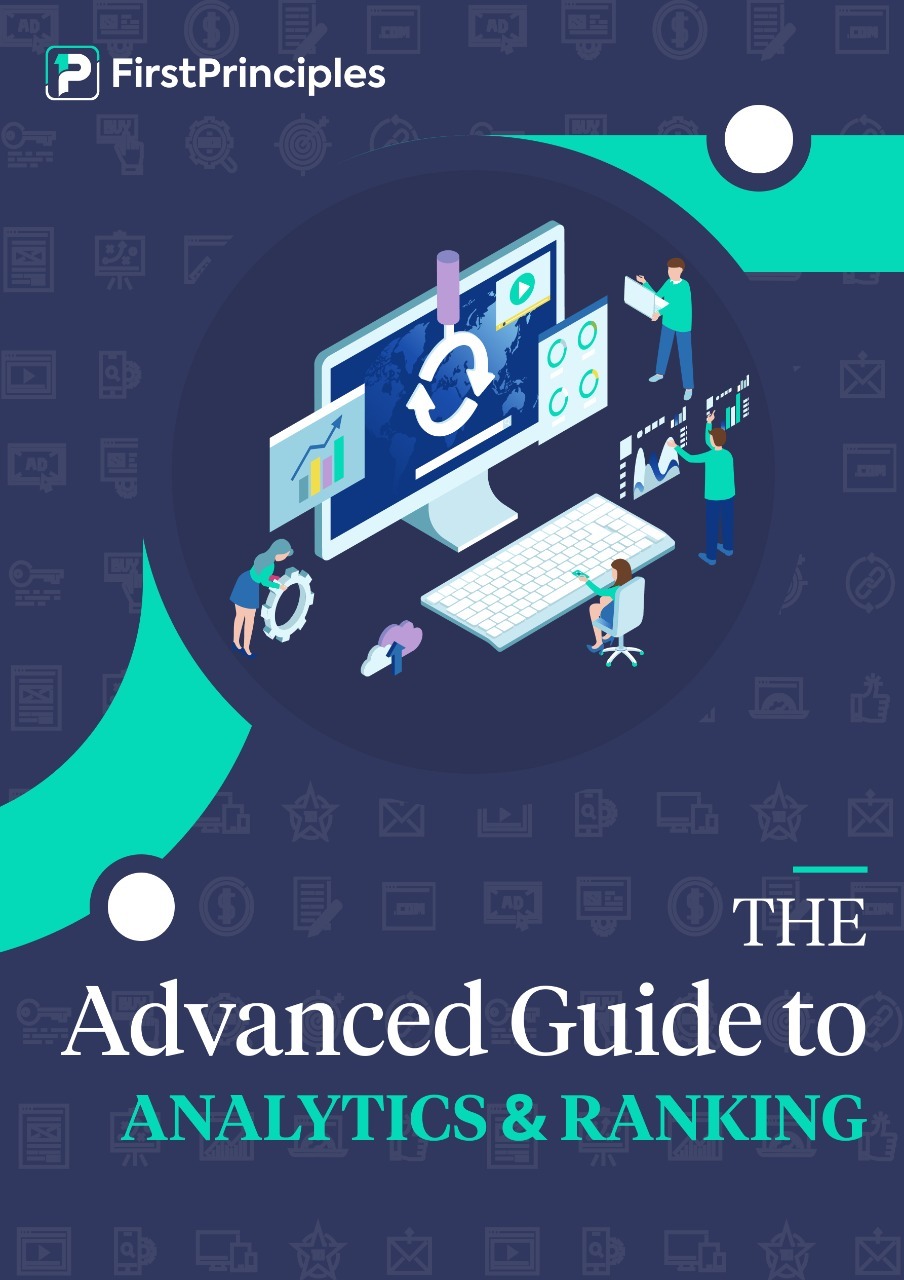 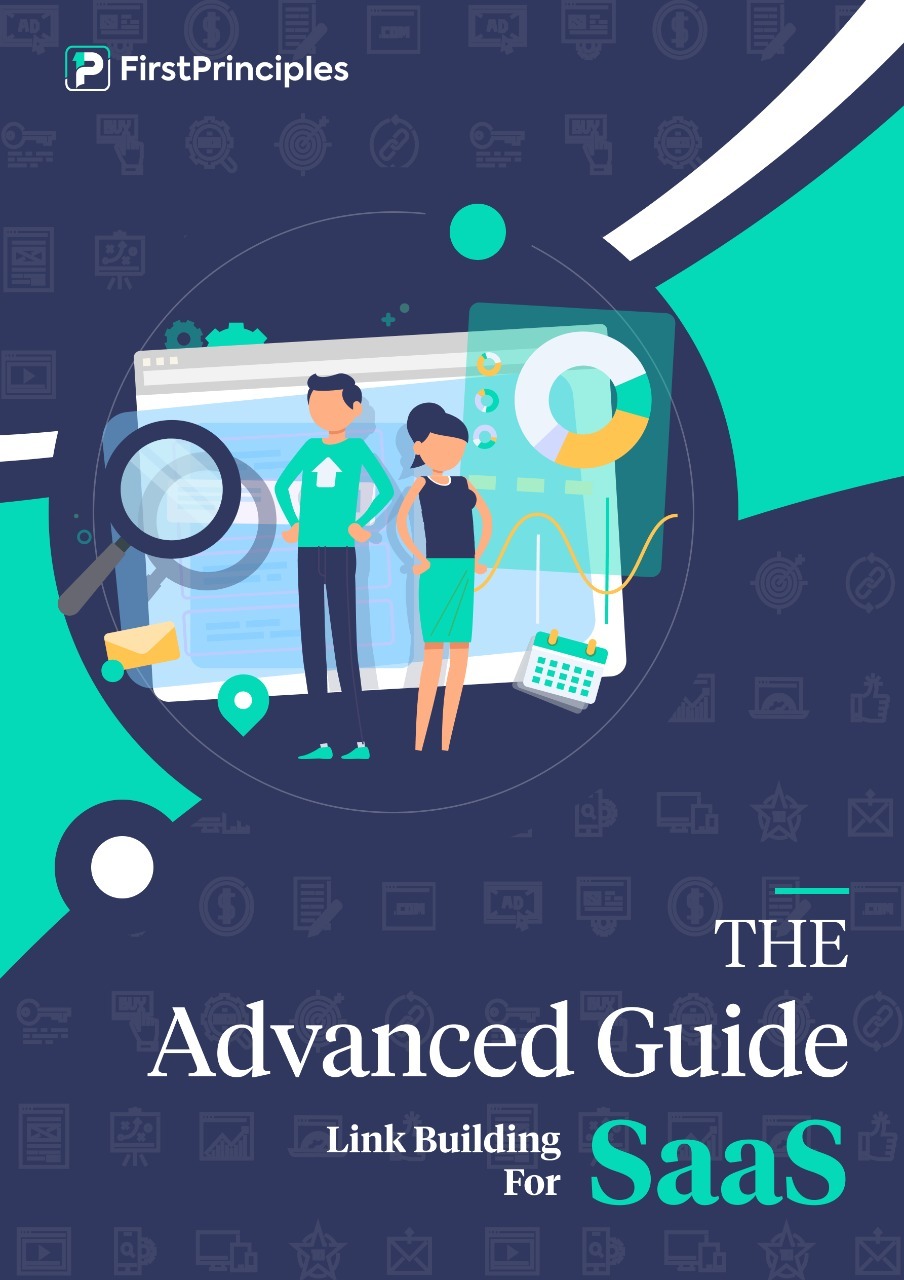